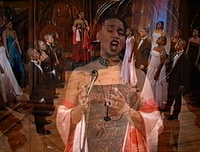 A Necessary Family: Cosmo Gumbo (Tellwell Publishing) tells a story of injustice, resilience and peaceful bravery among an unlikely group—minotaur. This children's book is part of a series and is a testament to Brown’s love for imaginative artistic development.